Bangladesh and Japan have discussed ways to further strengthen economic ties and cooperation between the two Asian countries.

The both states discussed the issues of mutual interest at the 4th Bangladesh-Japan Public Private Joint Economic Dialogue (PPED) held in the city on Thursday, said a statement issued by the Japanese embassy in Dhaka on Friday. 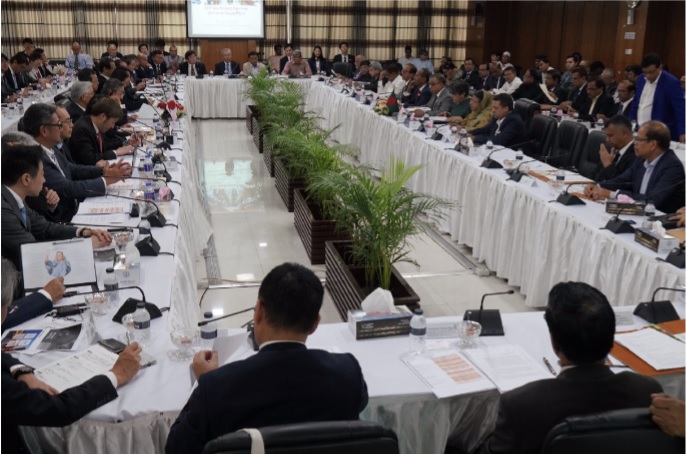 The launch of this dialogue was part of the Japan-Bangladesh Comprehensive Partnership, which was signed during the meeting between the premiers of Japan and Bangladesh in 2014.