Bangladesh will seek speedy and stronger efforts for peaceful and sustainable Rohingya repatriation to their place of origin in Myanmar's Rakhine State in the upcoming 74th session of the UN General Assembly next week.

“Bangladesh’s stronger voice and participation in the UNGA is extremely essential to put international pressure on Myanmar to expedite the repatriation process,” Foreign Minister Dr AK Abdul Momen has been quoted as saying in a press briefing on Wednesday afternoon by the United News of Bangladesh.

Briefing about Prime Minister Sheikh Hasina's participation in the UNGA and high-level meetings on various issues, he said the five-point and reiterated three-point proposals made by Prime Minister Hasina at the 72nd and 73rd UNGAs, are still relevant to find a solution to the Rohingya crisis.

The Prime Minister might place new proposals to find the solution to Rohingya crisis, he said adding that those proposals will come up in a stronger way.

The Foreign Minister also hinted holding a meeting with China and Myanmar on the repatriation of Rohingya on the sidelines of the UN General Assembly.

The meeting might take place on September 24 or 25, officials said. 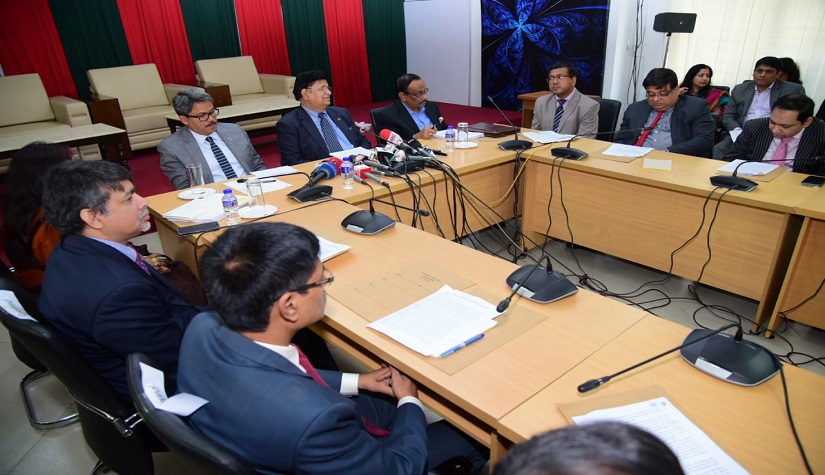 The Prime Minister, according to her itinerary, will leave Dhaka for New York on Friday afternoon. The Foreign Minister, the ministers of relevant ministries and the State Minister for Foreign Affairs among others will accompany her.

She will arrive at John F Kennedy International Airport at 4:25pm (local time). Mohammad Ziauddin, the Bangladesh Ambassador to the USA, and Masud Bin Momen, Ambassador and Permanent Representative of Bangladesh to the UN, will welcome her.

On September 23 (Monday), Sheikh Hasina will co-chair the multi-stakeholder panel to be held in parallel to the High-level meeting on Universal Health Coverage at ECOSOC Chamber. Spanish Prime Minister Pedro Sanchez will also attend as the co-chair.

The theme of the panel is UHC as driver of equity, inclusive development and prosperity for all. 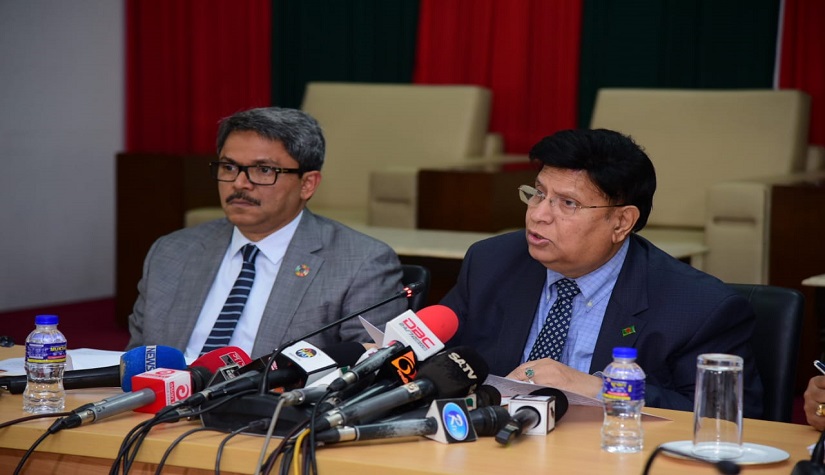 She might deliver a national statement at the plenary session of the high-level meeting on Universal Health Coverage at the Trusteeship Council, deliver a statement at the Climate Action Summit on the theme ‘Climate Action Summit 2019: A Race We Can Win: A Race We Must Win' at General Assembly Hall and attend Recognizing Political Leadership for Immunization in Bangladesh organized by GAVI at Conference Room 1 in the UNHQ.

On September 24, the Prime Minister will hold a bilateral meeting with her Indian counterpart Narendra Modi at the Kennedy Room, Lotte New York Palace Hotel.

She will have a meeting with Queen Maxima, UN Secretary-General's Special Advocate for Inclusive Finance for Development, at UNHQ Booth, attend a side-event to be hosted by Global Commission on Adaptation at Conference Room 7, UNHQ, State Luncheon hosted by the UN Secretary General at North Delegate’s Lounge.

She will also attend the high-level side-event on the situation of Rohingya minority in Myanmar, organized by the Permanent Mission of Bangladesh and the OIC Secretariat at Conference Room 11 at UN HQ, Leadership Matters- Relevance of Mahatma Gandhi in the Contemporary World at ECOSOC Chamber, UNHQ and the Reception by the President of the United States, Donald Trump at Lotte New York Palace Hotel.

On Wednesday, Sheikh Hasina will co-moderate leader’s dialogue 4 on “Localizing the SDGs” at the High-level Political Forum on Sustainable Development (SDGs summit) at the Trusteeship Council and 'A conversation with Prime Minister Sheikh Hasina, Interactive Dialogue at Council on Foreign Relations.

On the same day, she will likely hold a meeting with former Australian prime minister and Chair, Sanitation and Water for All Kevin Rudd at Bilateral Meeting Room, Lotte New York Palace Hotel. She will also attend the dinner at the Bangladesh House. 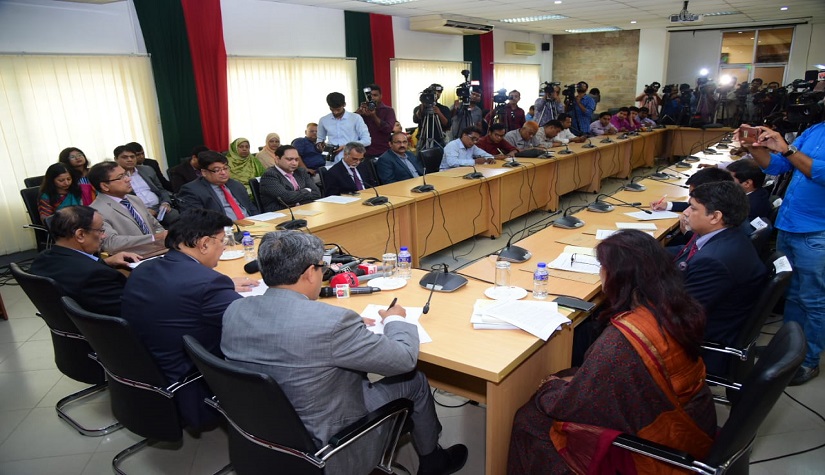 She will also be present in the event 'An evening with Prime Minister Sheikh Hasina' organised by Unicef at the Labouisse Hall, Unicef House.

On Friday, Sheikh Hasina will attend the high-level side-event on “Sustainable Universal Health Coverage: Comprehensive Primary care inclusive of mental health and disabilities” organised by the Permanent Mission of Bangladesh at the Conference Room 1, UNHQ and address the 74th Session of the General Assembly, General Debate.

She is scheduled to attend a press briefing at the Permanent Mission of Bangladesh in New York on the morning of September 28.

The Prime Minister will attend a reception accorded to her by the Bangladesh community in New York at Hotel Marriott Marquis in the afternoon.

She will have a bilateral meeting with UN Secretary General António Guterres at the UN Secretariat in the evening.

On September 29, the Prime Minister will leave New York for Dhaka via Abu Dhabi by Etihad Airways at 9pm.

Bangladesh Ambassador to USA Ziauddin and Ambassador and Permanent Representative of Bangladesh to UN Masud Bin Momen will see her off at the JFK International Airport.

She will arrive at Abu Dhbai International Airport at 8pm (local time) on September 30. From there, she will leave for Dhaka at 10:45pm by Biman Bangladesh Airlines’ Special Flight.

The Prime Minister is scheduled to reach home at 5:35am on October 1.