The United States embassy in Dhaka arranged a second charter flight for several hundred American citizens and their family members who wished to return to home country in light of the COVID-19 outbreak, says a press release.

“All confirmed U.S. citizen passengers who came to the airport today (Sunday), as for the first flight on March 30, were able to board,” the press release issued by the U.S. embassy in Dhaka on Sunday evening said.

This charter flight and the previous flight exemplify the strong and enduring cooperation, people-to-people ties, and friendship between the United States and Bangladesh, the press release added. 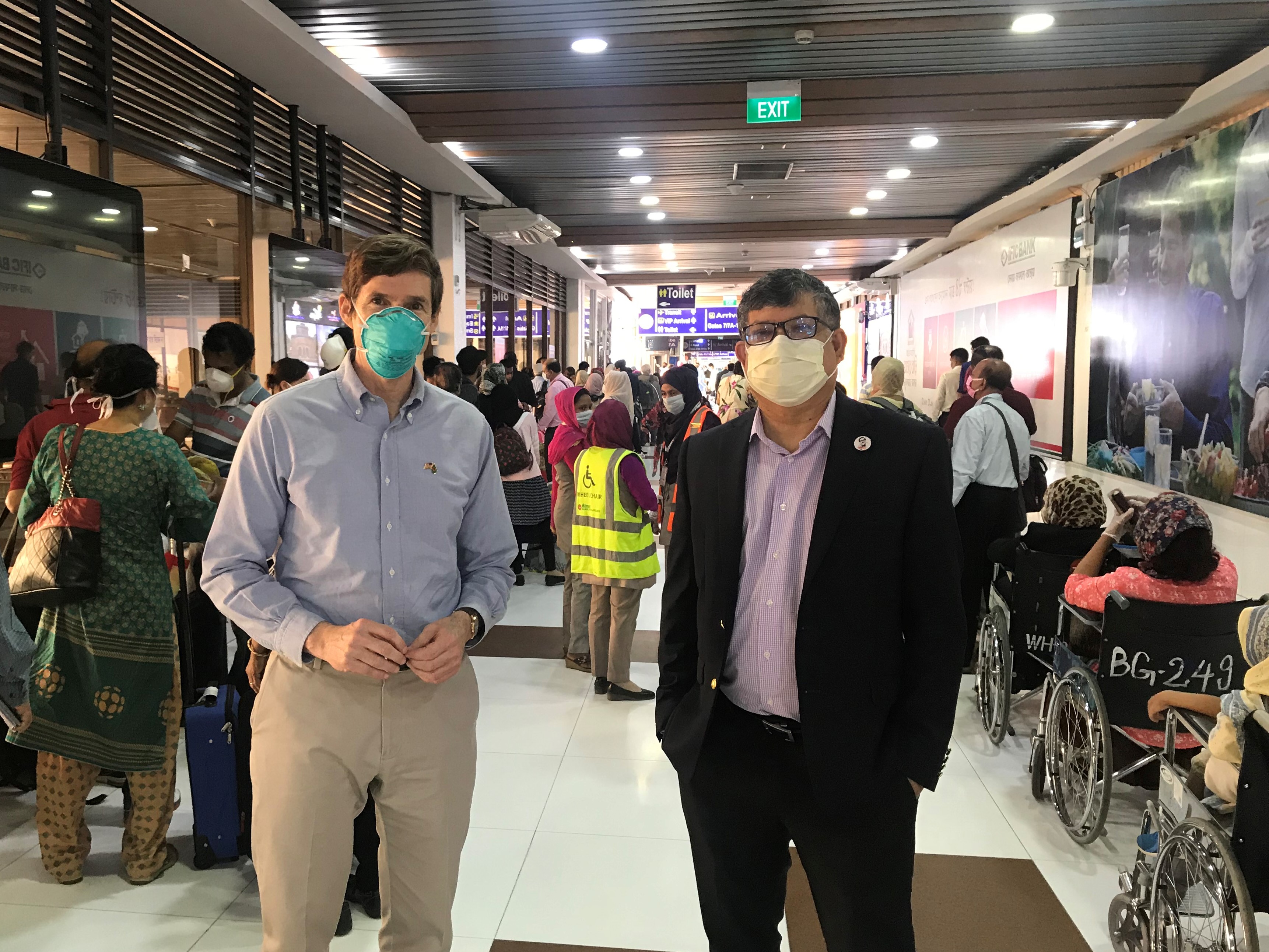 On March 19, as a result of the global impact of COVID-19, the U.S. Department of State issued a worldwide Travel Advisory urging U.S. citizens to avoid international travel, and for those who live in the United States, to return or prepare to remain overseas for an indefinite period.

“While many Americans are staying in Bangladesh, some have decided to return home; the Embassy is committed to helping them do so.”

All U.S. citizens have also been advised to register with the Smart Traveler Enrollment Program (STEP) as soon as possible at https://step.state.gov/ to receive the latest updates.

As of April 4, the Department of States has coordinated the repatriation of over 40,000 Americans from 78 countries.